A skate-ready take on the bold '90s edition One Star.

A skate-ready take on the bold '90s edition One Star.

The One Star, built to skate. With an elevated design, the One Star Pro Suede Low Top sneaker provides ultimate durability and impact protection, with a rubber-backed suede upper and CX Foam insole for cushioning.
WHY YOU SHOULD BE DOWN
One Star Origins
Since its groundbreaking debut in 1974, there has been no branch of modern style that hasn't been informed by the One Star. Originally built for the basketball court, its boldness was later adopted and owned by the independents. Constantly reimagined by those on the fringes, it remains unstoppable. Some shoes get lost in history. One Star bends history towards it.
More Info + Less Info -

The people have spoken

Ratings and reviews from the Converse community.

Overall rating based on 26 reviews

Overall rating based on 26 reviews 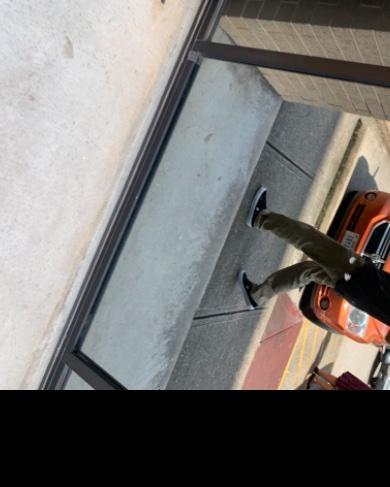 A Five stars shoe with a one star symbol